All in the right question.

L.I.: use maths questioning to solve a problem.

"Hundreds, Tens and Ones".
Room 7 have enjoyed playing "Guess My Number" as a Maths warmup last term. This term they are using focused questions and devlop logic skills by taking this game to another level. Working in groups, the audience take turns to answer questions which are designed to identify the digits of a mystery three digit number. Here is an example of how the class used their questions for the number "809":

Here is an example of how the class worked out the next number "423". 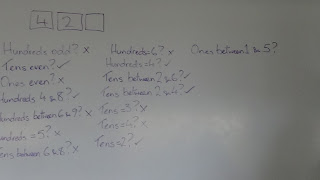 Volvo Have A Go! Sailing In Okahu Bay

On the 11th of May our Year 7's and 8's had the opportunity to participate in a day of learning to sail at Okahu Bay. 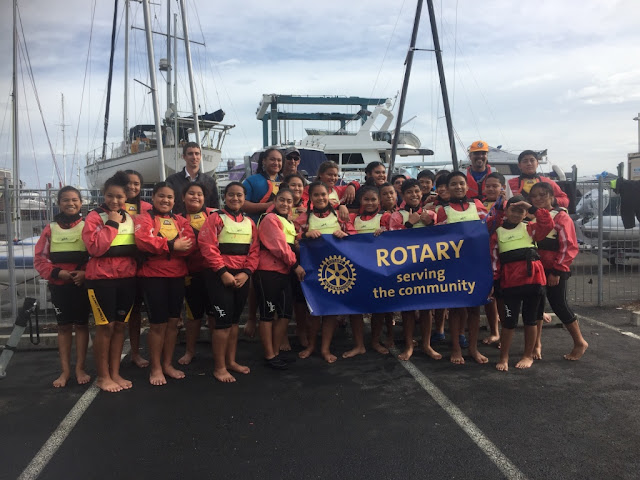 For many this was an opportunity to try something completely new and, as you can tell by the photos, a great time was had by all. 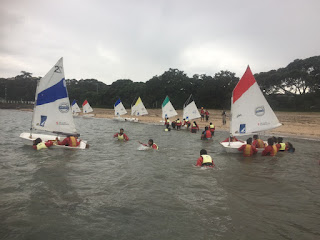 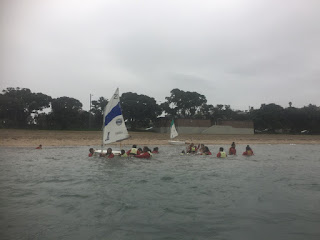 As the day progressed, the clouds rolled in and the wind picked up. This didn't, however put a damper on their spirits! 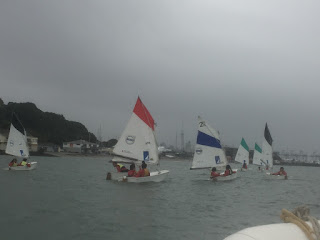 We humbly thank our tutors and acknowledge Rotary Meadowbank for making this whole event possible.

On April the 10th we went to Selwyn college  for a volleyball tournament.

We couldn't have a year 8 and 6 team because we didn’t have enough students
participating in the tournament so we entered one year 7 team. We had 5 students
that came from our class Room 7 and 3 from Room 8.

In our first game we played against Glen Innes School and it didn’t go so well
however we were just getting warmed up. Other schools we played against included
Tamaki Primary, Stonefields and Te Kura Kaupapa o Puao. We made some mistakes
like doing our sets wrong and missing the ball under pressure.

In the second to last game we beat Stonefield School We won by 21 to 20 which grew
our confidence a little bit, but the most important thing was that we all gave our best
and had a great time.

We would like to give thanks to both Mr Makalio and Mr Afamasaga for
helping us with getting to and from the tournament.